"It is said that identical twins are like “two drops of water” but in physics, it is known that water molecules even if with the same chemical composition differ in configuration because of atoms’ motion. It’s just by  working on these aesthetic elements of equality that it is possible to identify the diversity and the same time, identity of each individual in a twin pair. It’s this challenging discovery that through tight and close portraits, the image reflected in that of one’s identity, highlights the unexpected inequalities. Water Drops was born from the discovery of an incredible place that I enjoyed Candido Godoi, “terra dos Gemeos ” in the stateRio GrandedoSul,Brazil. It’s a small municipality of about 7000 inhabitants in an area of ​​250 square kilometers. In the area, there is the highest rate of twin births 10% of births of which 30% homozygous. The majority of the population is of German and Polish descendants. According to the Argentine writer J. Camarasa, in his book “Mengele, the angel of death”, the Nazi Joseph Mengele would have just continued in Candido Godoi what he had started with his experiments on twins inAuschwitz. The truth of this assumption is within many, questioned. Truth is that this community’s phenomenon is so widespread that it really represented a big opportunity for both psychotherapist Luisa Laurelli (with which I went toBrazil) and I, in order to observe the phenomenon of twins not as an exceptional case, but as normality." 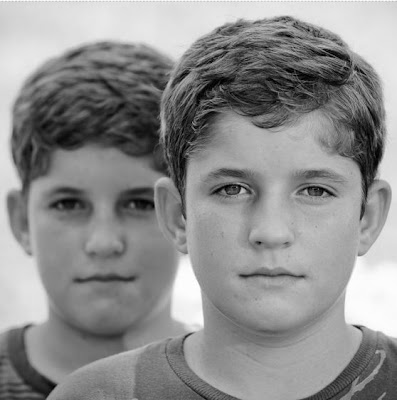 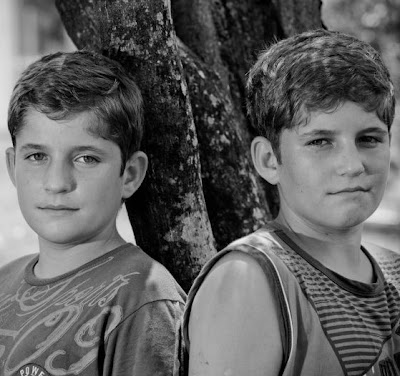 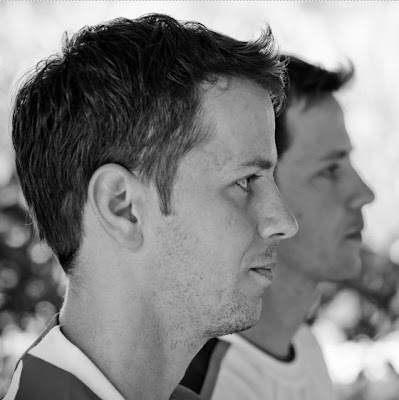 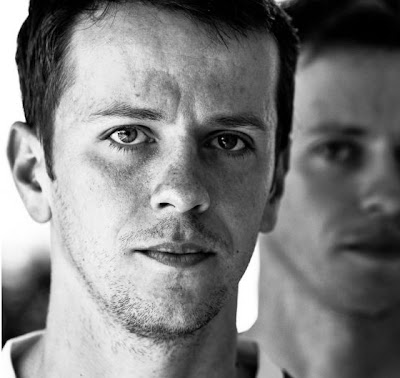 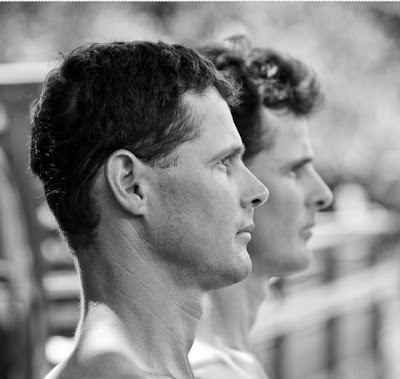 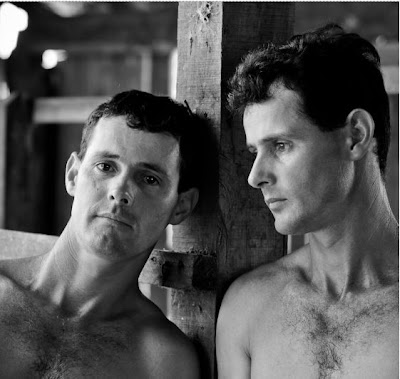 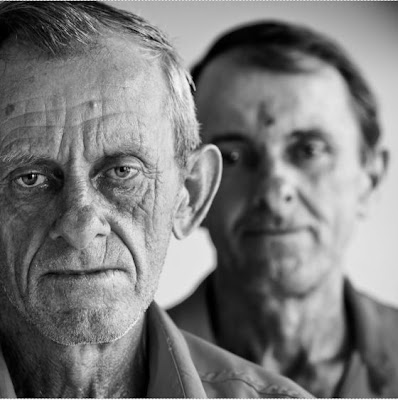 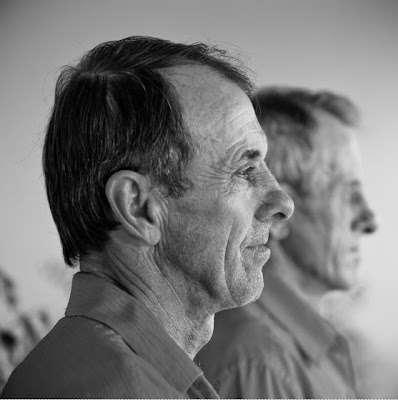