Self portrait series about twins, 2013. 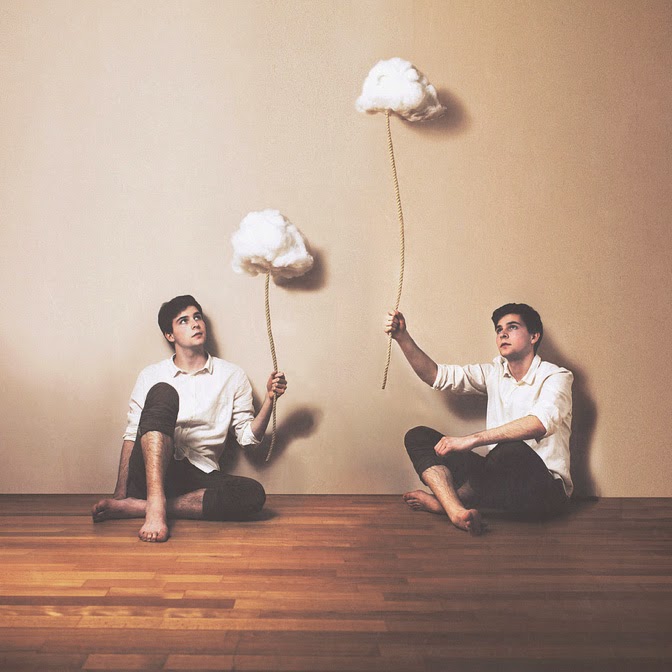 "This is the first picture of a "Twin" series I am doing this year. I want to express different stories with every single photo I'll take. This one tells a story about two brothers who were always doing the same. They donned the same clothes, they had the same haircut, they even played the same games together. But after a while they realized that they grew apart because they just focused on how similar they could be. They lost their connection to each other and none of the two wanted to accept that, so they kept playing with their clouds and grew further apart..." 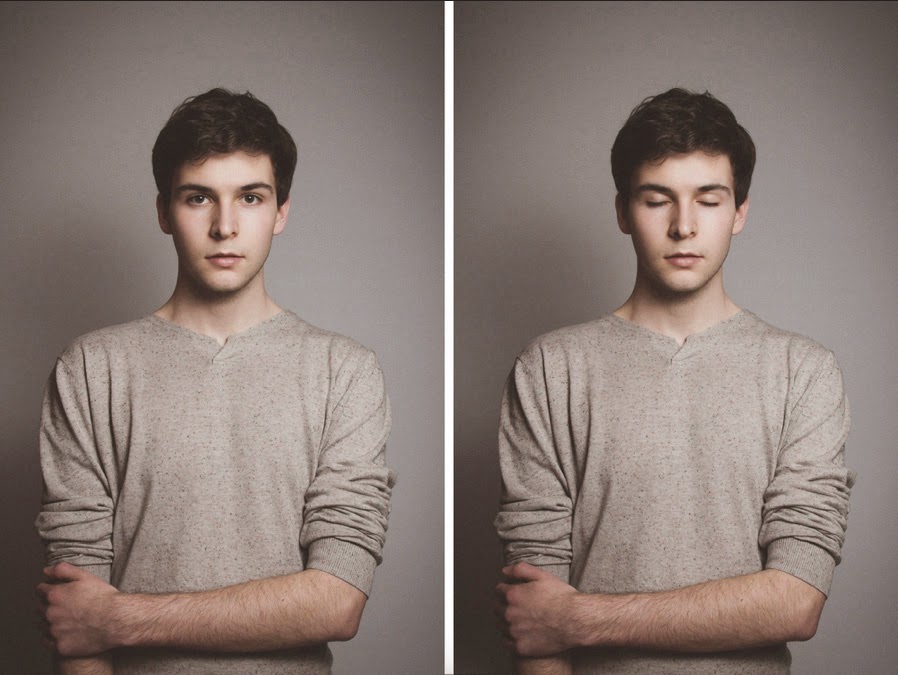 The Little Details, 2013.
"Twin: A person that is exactly like another. But are twins exactly the same? I don’t think so. Every person is different even though you might think that they are the same. We judge people way too often about appearance and forget that they are all different deep inside. The little things are what make us different from each other. This photo is part of the “Twin” series I’m doing this year. I know this might be a little bit different to my other work but I like it and it represents what I want to tell." 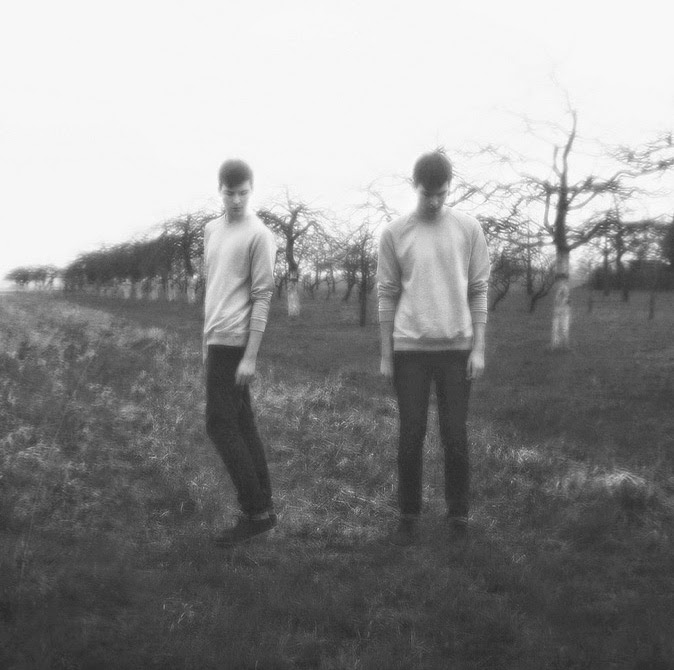 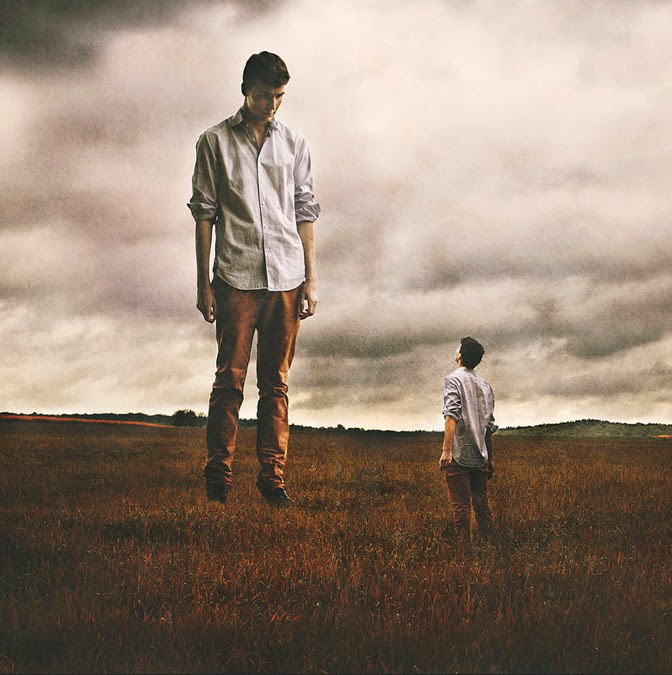 Too Big For This World, 2013.
""I shot this photo not only form my 365 project today but also for my twin series I’m still doing. It might be not the usual „twin“ picture because the „twins“ have different sizes but I liked the idea and thought that it would be nice to include it. :)" 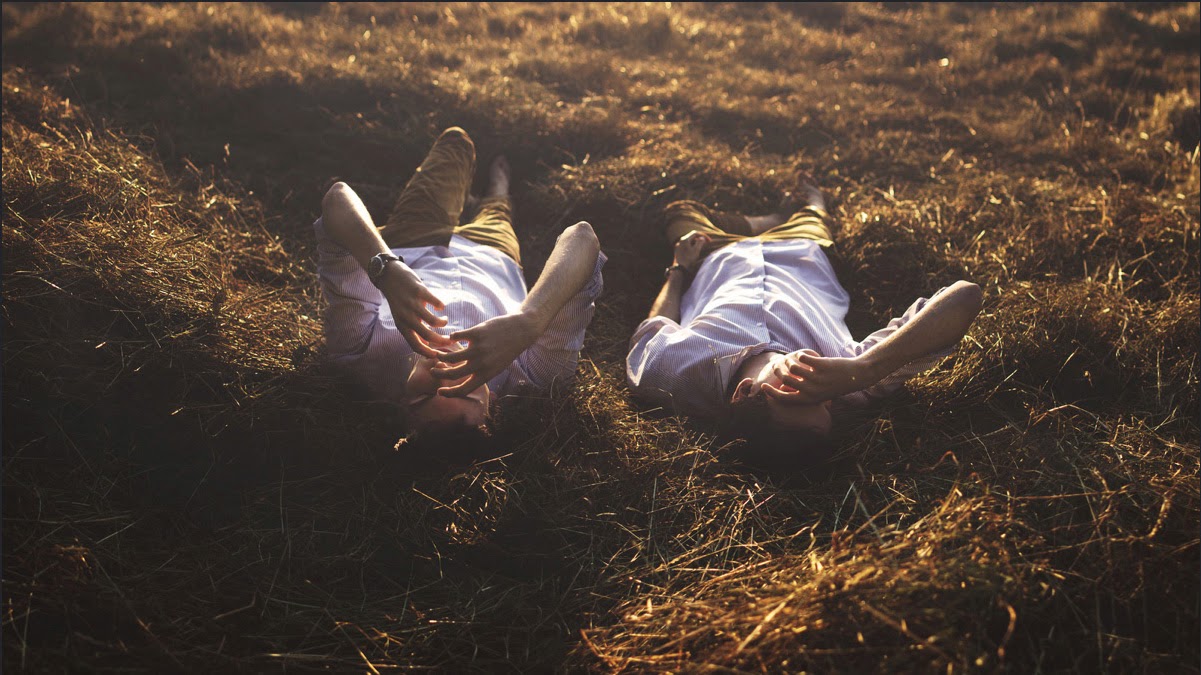 Life, 2013.
"Also a part of my twin series :) It makes me so super happy that I'm able to go out and shoot every single day again." 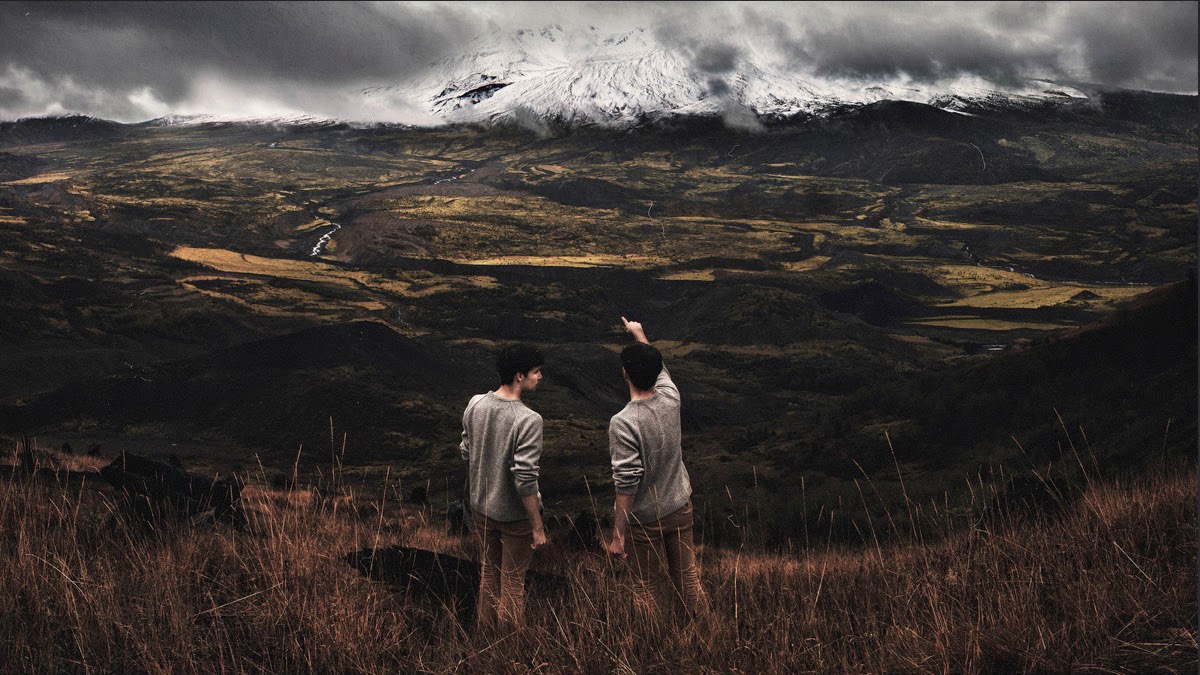